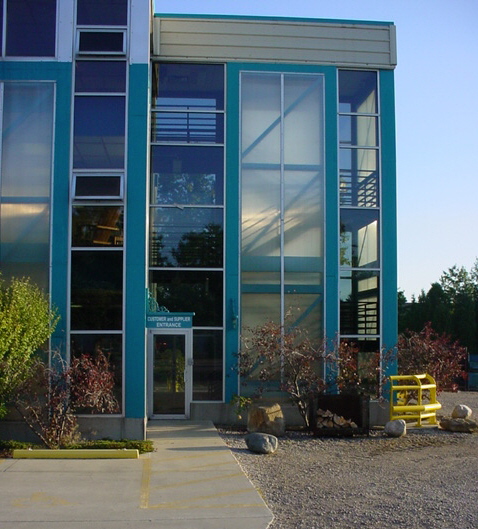 In the late 1980’s Bay Equipment Co. began its move from downtown Holland to 395 Roost Avenue (map) in Holland Township on Holland’s north side. Using primarily recycled steel materials a 10,000 square foot Reconditioning and Office building was constructed. The main wall supports came from construction supports used in the building process of the infamous Zilwaukee Bridge. Also, built out of primarily used steel products was a 60′ x 690′ warehouse which allowed for the inside storage of a large inventory of used material handling equipment. In addition, an 8 acre storage yard was constructed with more than a freighter load full of crushed limestone.

Bay Equipment Co. continues to buy and recondition all types of used material handling equipment which we offer for sale to a growing customer base. The continuing need to recycle and the ever increasing cost of raw materials such as steel make used material handling products a real value in today’s competitive markets. We invite you to visit our facilities and view our extensive inventory of commonly used products as well as more unusual one of kind items. Even if visitors do not make a purchase most come away with new ideas and plans for operating their business.

Use the form below to contact Bay Equipment Co.